See attached spreadsheet. If you know of any of our fallen brothers and sisters who you believe should be added to this list please let us know. 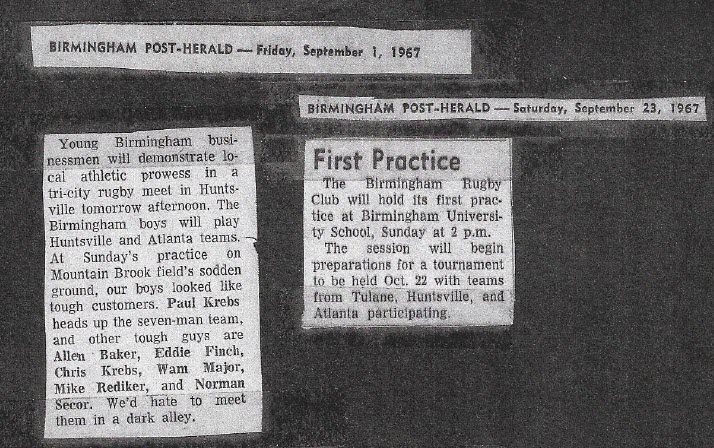 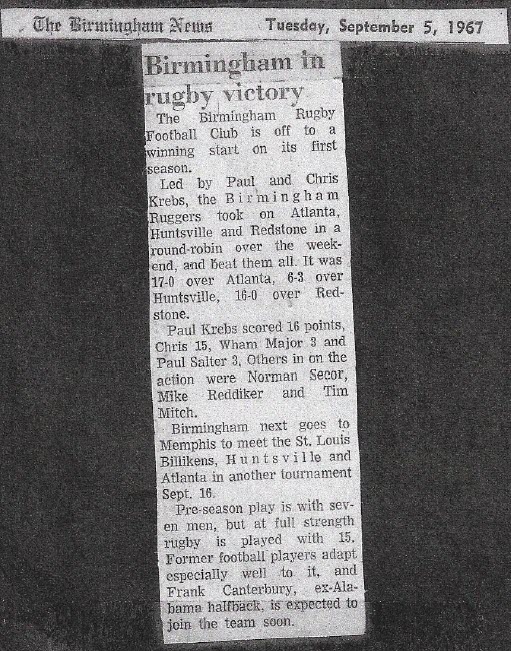 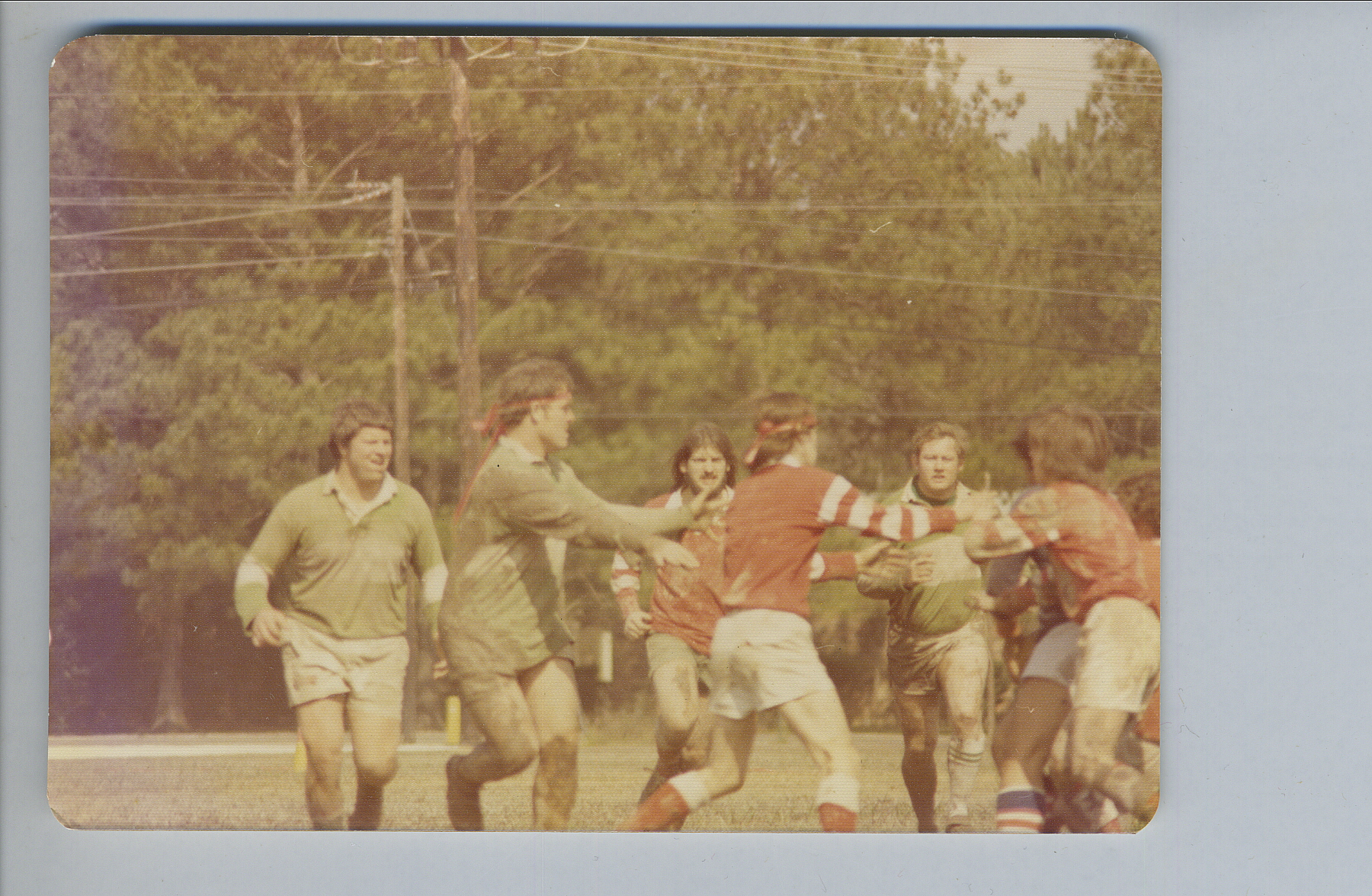 Click the 3 links below to read Chris Krebs’ 1985 letter to his brother Eddie regarding the team’s history.

Recent Playoff Appearances and Championships for the Birmingham Vulcans were: